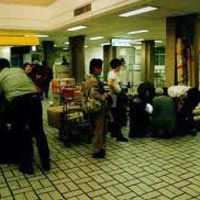 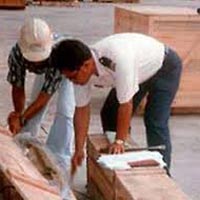 These rules may be called the Baggage Rules, 1998.

Application of these Rules to members of thecrew :